A True Community Library since 1983

On 11th April 1983 a public meeting of enthusiastic locals was held with the aim of establishing a community library in Avalon Beach. 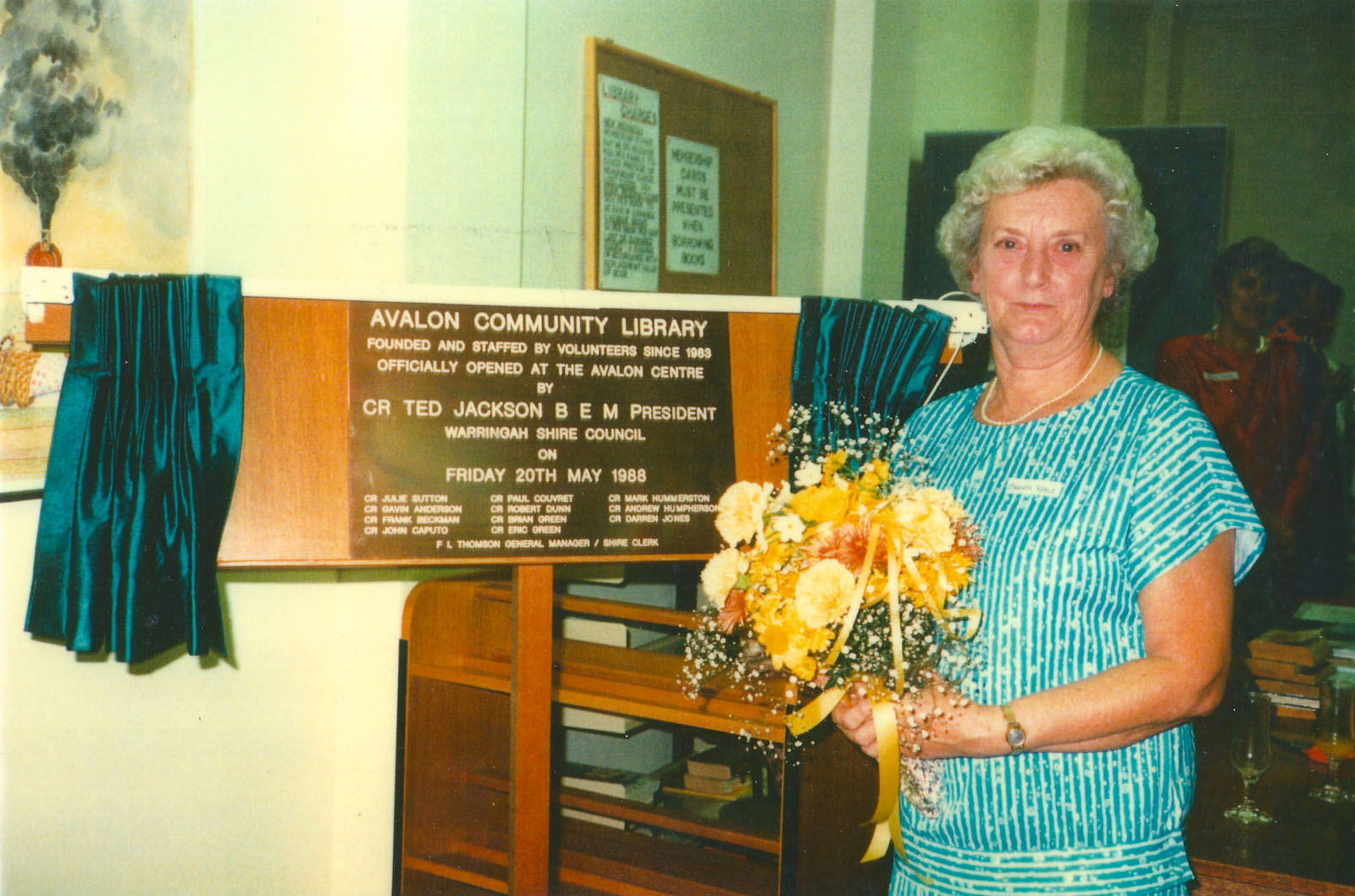 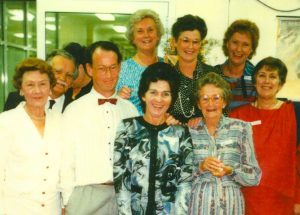 The library was officially opened on 28th October 1983 with lending commencing on 31st October. There were 50 keen locals volunteering to staff this new library with Helen Clark being appointed as the Library Manager.

The library moved a couple of times. Firstly, from its original site at the Avalon Beach Baby Health Centre to a demountable building and then to the old Woolworths building in Avalon Parade  in 1988.

In 2002 the library moved into purpose built premises upstairs in the new Avalon Recreation Centre, coincidentally returning to the original site of its birthplace.

Today Avalon Community Library is a popular and well-attended addition to the facilities available in Avalon Beach and is still run by many volunteers and one paid Library Coordinator.

It is a true example of “people power” working for the good of the community.

For an article all about The Avalon Story – please click on the button below: